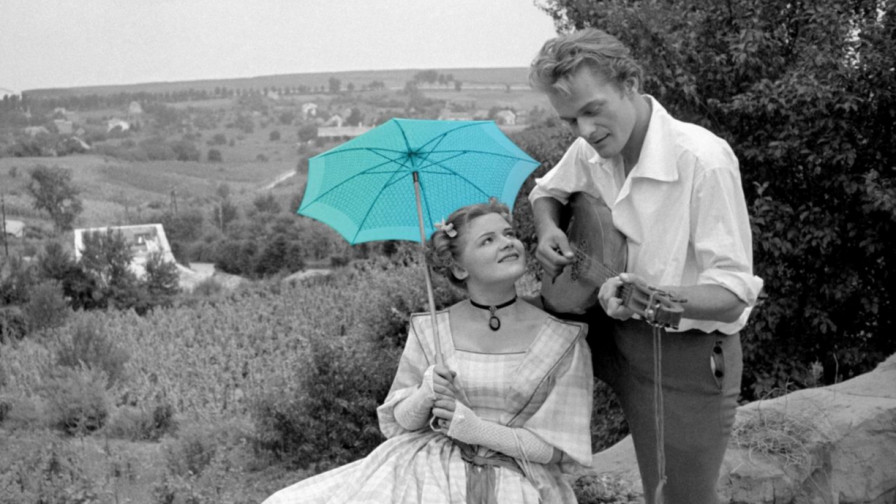 Through the Core Films Project and Klassz programme, the National Film Institute is reinforcing the role of our film heritage in education. The goal is organically to integrate Hungarian films into the teaching material of general subjects.

Fascinating content on 460 films is already available free of charge online and 100 films can be watched in schools, with the range of movies expanding all the time.

Evergreen audience favourites and masterpieces that have been forgotten. Well-known, intensely analyzed and prize-winning works as well as insider tips. Hungarian films that everybody should know about because they are interesting, important, special and they constitute part of general education. The Core Films website helps all age groups gain an understanding of Hungarian films. The constantly expanding, free film history website currently features interesting, multifaceted content on about 460 Hungarian movies.

The National Film Institute (NFI) has been constructing the Core Films online platform since 2018. Its goal is to present in a clear and commonsense way the key works of Hungarian film history, their roles and their significance. The website is both informative and entertaining, rich in detail and yet easy to use. Articles answer four central questions concerning each of the featured films: what is it about, what makes it special, how was it made and what position does it occupy in the history of Hungarian film.

The film guide covers all genres: full-length feature films and documentaries, animations and shorts, everything from footage taken in Budapest by the Lumière brothers in 1896 to the globally screened cinema feature Akik maradtak (Those Who Remained, 2019). A timeline, photo gallery, labelling scheme and glossary all help in understanding the subject. Additional motion picture content for more than 90 films is also accessible: interviews, trailers, educational short films and newsreel reports preserving the events of a given period.

NFI places particular stress on the development of the media awareness of young people and introduction of film history, genres and the oeuvres of the major filmmakers.

In March 2020, the NFI launched the Klassz educational and youth programme structed on Core Films, which since November 2021 makes free classroom screenings available in schools belonging to the Student Network (Diákháló). Currently, 100 films are available in schools through the KIFÜ Videotorium platform. This number is increasing from month to month.

The classic film heritage can provide help in teaching almost every subject, allowing young people to get a better understanding of a given topic or era. An integrated teaching package is also available for nearly 50 films. This provides ideas and creative tasks for the experiential analysis of films. Educational materials are categorized by subject, age group and film title. The programme is further enhanced with online games (quiz, memory game, word search, metamorphosis).

Teachers and students are involved in the development of the programme: experiences gained at conferences, workshops, interactive classes, school screenings and summer camps are integrated into the content development.

In 2021, at the invitation of NFI, 21 school groups nationwide tried out Klassz programme course material within the framework of an online workshop, which were associated with, among others, Péter Gothár’s Megáll az idő (Time Stands Still), László Ranódy’s Pacsirta (Skylark) and Géza Radványi’s Valahol Európában (Somewhere in Europe), all works of epochal significance. For example, Pacsirta texts make teaching Dezső Kosztolányi more exciting and relevant for 11–12th graders. Material drafted for literary adaptations provides assistance for the creative and experiential processing of films, while also contributing to ensuring that students better understand the literary work, the era and the motion picture version.

Videotorium, the online video sharing platform for the Klassz programme, is provided by KIFÜ – Governmental Information Technology Development Agency. The Office for Education, National Professional Association of Heads of Class, the Association of Teachers of Hungarian Language and Literature, and the Association of History Teachers are also involved in the project.

Core Films and the Klassz programme are realized within the Public Collection Digitization Strategy (KDS).