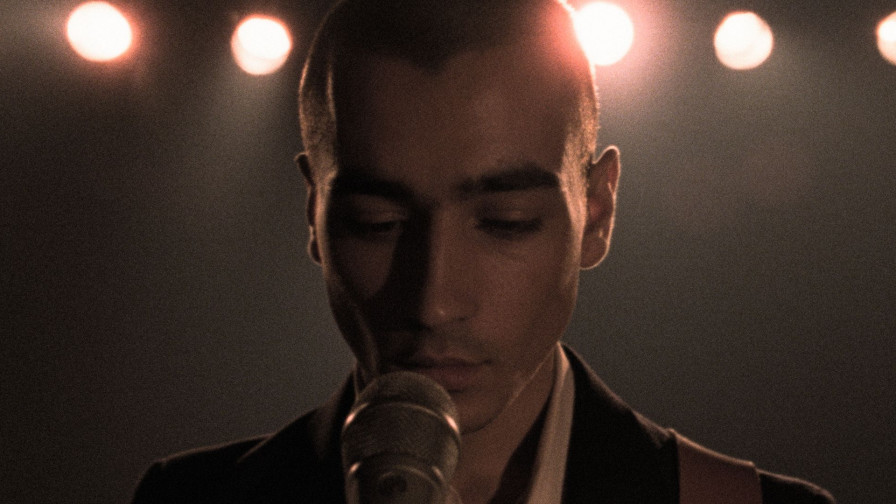 Set in the raw Orwellian world of the 80s in Hungary, ERASING FRANK will have its world premiere in the prestigious selection of Venice International Film Critics’ Week. The “powerful, energetic and raging debut” is competing for the Lion of the Future Award.

The 7 films chosen by the Venice International Film Critics’ Week selection committee from almost 600 submitted films from over 75 countries (a surprising number compared to the initial expectations and compared to the past), put our experiences into perspective, help us process them, and lead us to think in universal terms. Stories that invite us to connect with one another, that seek in the past answers to the doubts of an evidently fragile present, that push us to reflect on these crucial aspects that have been violently upset by COVID-19 and its several variants. The meaning of life and death, the (new) coordinates of space and time, bodies, distance, fear. The status of mankind in the world.” noted Beatrice Fiorentine general delegate. ERASING FRANK is “a powerful, energetic and raging debut, suspended between realism and oneirism within a tradition of storytelling that encompasses Tarr, Nemes, Serebrennikov (and others) all at once. A universal story in constant motion, capable of recording, through the clash between a punk musician and the Hungarian regime of the early 1980s, the doubts and disorientation of entire generations of young people. Timeless, against repression, against dictatorships, against silence. Today as yesterday: we are all Frank.”

Set in 1983, behind the Iron Curtain of Eastern Europe in Budapest, the film follows Frank, the charismatic singer of a banned punk band that carries the voice of their generation against a totalitarian regime.

“‘ERASING FRANK’ is an attempt to redefine direct cinema and social drama. I want to let the audience go through raw experience in a deshumanized Orwellian reality,” said Fabricius.

A week-life of Róbert Frank, songwriter of an underground band behind the Iron Curtain labeled barbaric for his lyrics. Under the state's surveillance, his love, Anna helps Frank to escape to a psychiatric open ward, the only place that seems to allow him to be different, but Frank discovers a diary about psychiatric tortures by Hanna, a patient who has never experienced freedom. Frank feels solidarity and gains a soulmate for his maniacal and fatal fight, that is vital both for himself and the people.

ERASING FRANK was produced by Otherside Stories with the support of the National Film Institute Hungary.