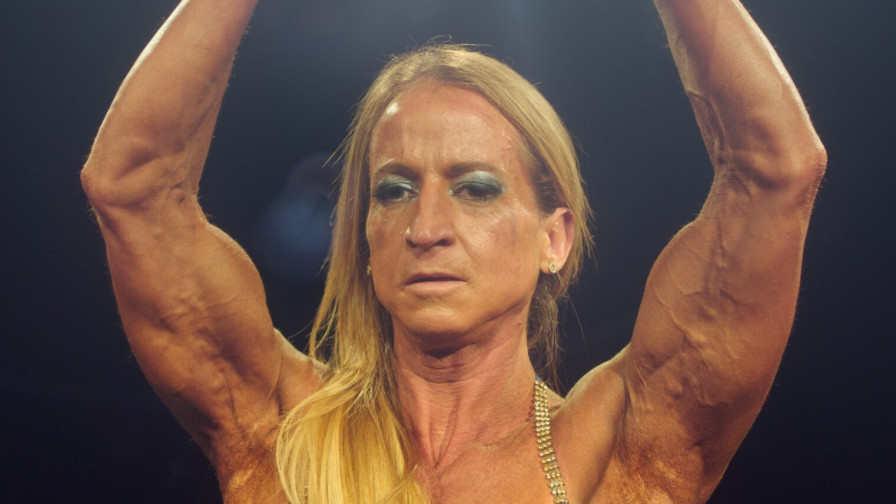 The body melodrama about a female bodybuilder won the award of the Best Debut Feature category at the largest independent film festival in the United Kingdom.

Celebrating its 30th jubilee in 2022, Raindance Film Festival is one of the most important independent movie event, with 16.000 visitors including 500 industry professionals. Game of Thrones star Liam Cunningham, Homeland actor Damian Lewis, as well as Daniel Brühl were members of this year’s jury. The festival is officially recognised by the Academy of Motion Picture Arts and Sciences USA, the British Academy of Film and Television Arts and the British Independent Film Awards. The festival’s selected shorts will qualify for Oscar® and BAFTA considerations.

GENTLE received Discovery award at the event, having its leading actress, Eszter Csonka, being nominated for best performance as well.

Directed by Anna Nemes and László Csuja, GENTLE tells the story of female bodybuilder Edina who leads an ascetic life of training and dieting under the watchful eye of her partner. She takes on escort work to be able to pay her training expenses and falls in love with a client, which makes her realize that her world championship dream isn’t really hers at all.