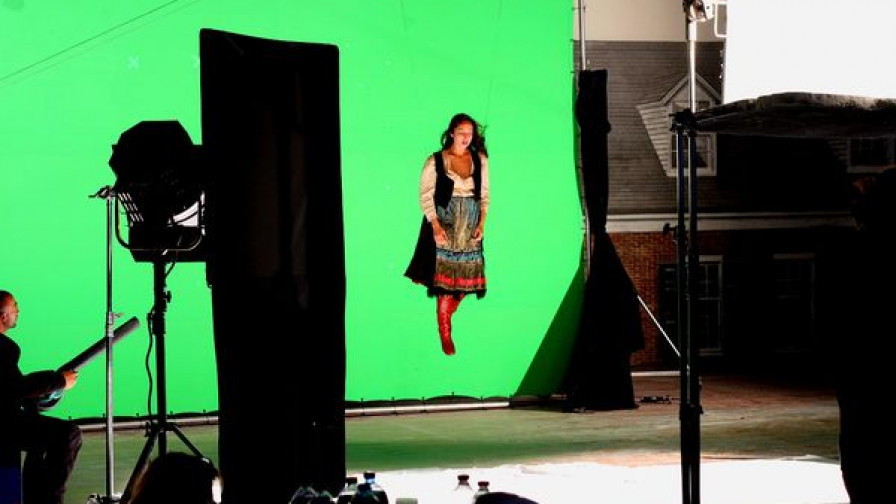 Hungary’s historical soundstage complex in Fót will be expanded in a large-scale investment project. As a part of its economic protection programme, the Hungarian Government decided to develop National Film Institute’s Mafilm studios increasing its capacity to 12,200 square meters. The high priority expansion project will serve both international and increasing demand of Hungarian productions in the future and create hundreds of new jobs.

Four new 2400 sqm soundstages will be built on 9,600 sqm increasing total studio capacity to 12,200 sqm. In addition, the new studios could be used in pairs as two 4800 sqm stages. The expansion is allowing Mafilm to attract and host large-scale blockbuster productions while still providing world-class ôfacilities for TV and film projects. The new soundstages are designed to be flexible enough to accommodate a variety of types of productions and will be in proximity on the lot to the backlot sets and support facilities like props and transportation. Soundstage occupancy rates reached critical mass in Hungary in recent years.

‘The Hungarian motion picture industry is a success sector of the Hungarian economy with the volume of direct film production spending exceeding HUF 100 billion every year since 2017. We firmly believe that the Hungarian film industry will only be able to keep its leading position and competitiveness in the international industry if we are focusing now on the development. We welcome the government’s decision. NFI Mafilm studios capacity will be extended by almost five times’, commented Csaba Káel, Government Commissioner for the Development of the Hungarian Motion Picture Industry.

The unique NFI Mafilm studio complex is located on a 23 hectares plot in Fót and has long been a base for film production. NFI Mafilm offers world-class medieval town and WWII barracks backlots. Beside backlots and soundstages, Mafilm is operating a wide range of sets and props, over 100 000 pieces of wardrobe, accessories, and a large inventory of weapons. The studios are on the outskirts of the Hungarian capital, 30 minutes drive from Liszt Ferenc Airport or 20 minutes from the city centre. As its latest expansion, Mafilm offers continental Europe’s largest outdoor water tank which was used for filming Blade Runner 2049 and Terminator: Dark Fate recently. The giant tank (47m x 39m at a depth of 2m with an inner tank 20m x 15m at a depth of 5,5m) was especially designed for large and deep sets. MORE The Hungarian film industry is a successful sector of the Hungarian economy. Since 2017 the volume of film production spending reached HUF 100 billion per year in Hungary, the industry's contribution to the GDP is one of the highest in Europe. After London, Budapest is the most popular place to shoot films in Europe. Films (for cinema, television, other platforms) produced in Hungary are eligible for a 30% rebate based on their expenditure emerged in the country. Last year Hungary served as a filming location for dozens of exciting new productions, including some of Hollywood’s biggest movies, Netflix’s hottest new shows and several indie darlings. MORE

During the pandemic period, National Film Institute introduced a set of measure to help the Hungarian film industry. The application process, also for minority co-productions, is continuous, new funds were opened for television productions. To prevent high unemployment in the sector due to the cancelled and postponed shootings, NFI rescheduled the financing of ongoing projects. NFI also launched an Emergency Fund to support freelance film industry workers. MORE