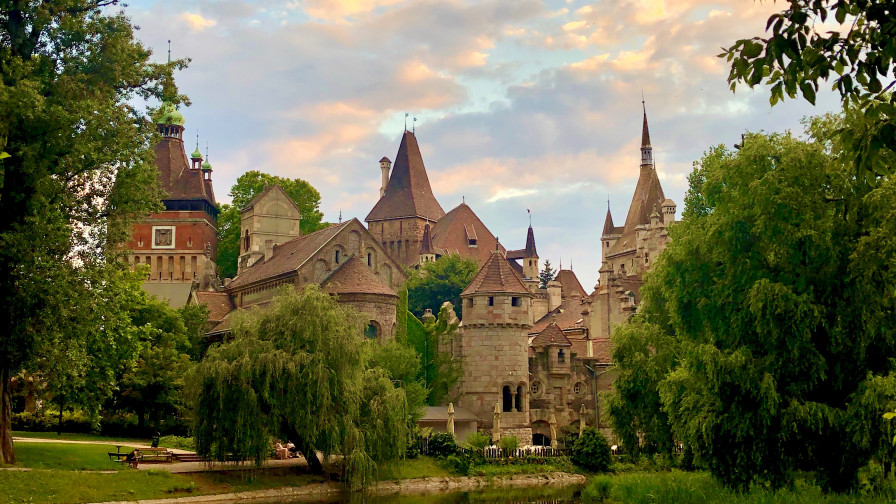 Hungary: The Most Popular Filming Destination in Continental Europe

“You are spoilt for choice in Hungary. The variety of landscapes is incredible. In popular Budapest alone you will find everything from dramatic history and flamboyant architecture to healing thermal waters, opera houses and sports stadiums. All location palettes are on offer in the capital city, from classical to modern, industrial to upscale, hipster to retro, with castles and rural landscapes. this makes it easy to double for many different countries, including Paris, Buenos Aires, Berlin and Moscow” (kftv.com) “It’s not enough to be Hungarian to make films. One must also have talent,” according to a legend, this sign used to hang above the door of a Hollywood studio, suggesting that once upon a time you couldn’t swing a cat in LA from all the Hungarians.

„However, the many successful outings of Hungarian cinema in recent years didn’t just come out of the blue; Hungarian-born greats long ago made a name for themselves in the citadel of moviemaking.
Hungarian filmmakers who were forced into emigration in the 20th century were actually already present when Hollywood was born. Many of the great studios that are operating today were led by Eastern Europeans. It isn’t commonly known that William Fox and Adolph Zukor were born Vilmos Fried and Adolf Cukor, respectively. Michel Curtiz (Mihály Kertész) introduced then out-of-the-box visionary thinking and achieved directorial success in essentially all genres of film. Sir Alexander Korda (Sándor László Kellner) was a pathfinder in direction.” (spiceofeurope.com)

We Love Budapest: 10 Hungarians who are Global Superstars of Cinema History

Films - for cinema and television - produced in Hungary are eligible for a 30 % rebate based on their expenditure, all the direct film production costs, spent in the country. The scheme is part of the film support programme approved by the European Commission until 31st of December 2024.

The incentive is available through local business companies who receive tax relief after their support of films. The support is guaranteed by the Hungarian State through the Collection Account managed by the NFI.

The financial support is provided in the form of a cash refund (post-financing). The 30% incentive is extendable to 37,5% of the eligible production expense by adding 7, 5% non-Hungarian costs. The non-Hungarian eligible spend is capped at 25% of the rebate.

What productions can benefit?

Registration of company and production

Who provides the financial support?

How much is the incentive?