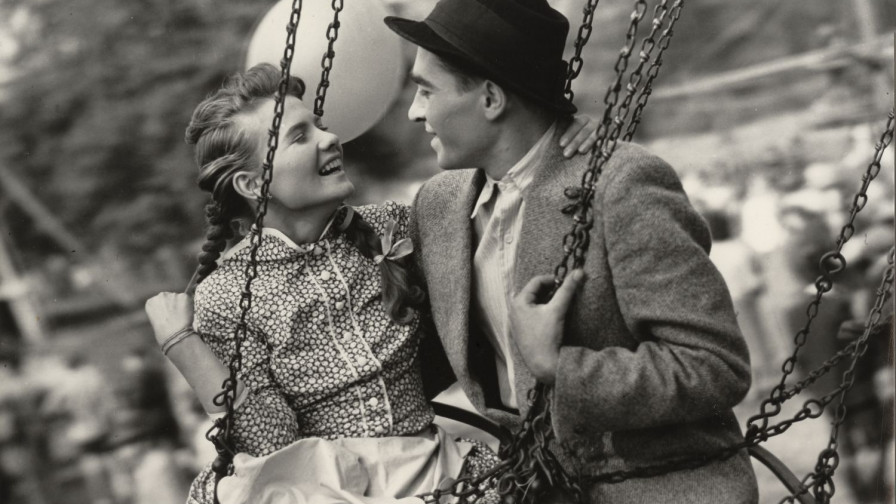 Mari Törőcsik, the greatest actress of modern Hungarian cinema and theatre, died on 16 April, in her 85th year, after a long illness.

Her first international appearance was at the 1956 Cannes Film Festival having played the lead role in Zoltán Fábri’s Körhinta (Merry-Go-Round, 1955). During the festival, Francois Truffaut, who was then a journalist with the weekly Arts, said he would have given her the Best Actress Award and Jean Cocteau also praised the talent of the young Hungarian actress. Truffaut wrote: “without the twenty-year-old artist knowing it, she was the biggest star of the festival.”

Over the past half century, she played more than hundred roles. She worked with Zoltán Fábri, Miklós Jancsó, Márta Mészáros and Károly Makk on multiple occasions. She was well known at the Cannes Film Festival. She captivated the Croisette’s audience in Fábri’s Édes Anna (Anna), Jancsó’s Szerelemem, Elektra (Electra My Love), Károly Makk’s Szerelem (Love) and Gyula Maár’s Déryné, hol van? (Mrs. Déry, Where Are You?). In 1971 in Cannes, she again came close to the Best Actress Award for her moving portrayal in Makk’s Jury Prize winning Szerelem (Love), while finally she took the prestigious award for her role in the Gyula Maár film in 1976.

International audiences could saw her again in the 1984 film Szamárköhögés (Whooping Cough) by Péter Gárdos, which won the top  prize at the Chicago IFF, in 1989 in Costa Gavras’s Golden Bear winning Music Box and in 1999 when she played in Oscar winner István Szabó’s Napfény íze (Sunshine). Mari Törőcsik had been unwell for a long time and in the past few years she spent periods in hospital. Her final film appearance was the lead role in Márta Mészáros’ historical drama Aurora Borealis - Északi fény (Aurora Borealis – Northern Lights, 2017).