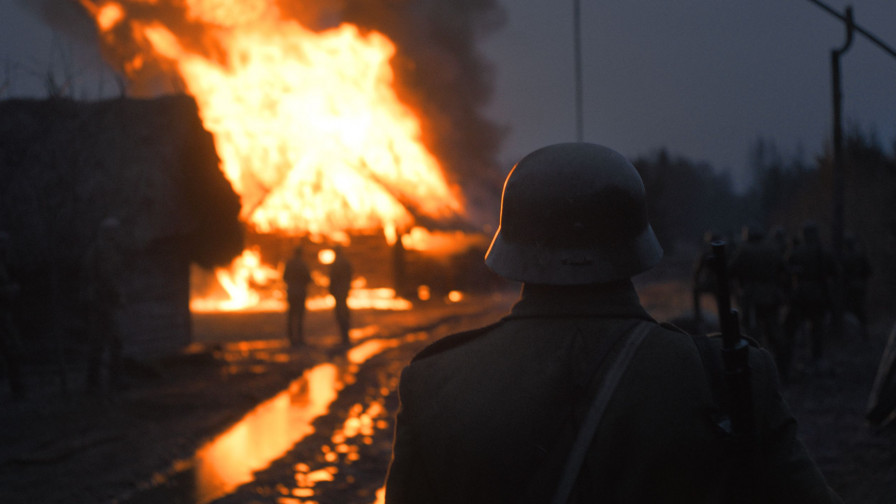 The European Film Academy has announced eight winners who will be honoured at this year’s European Film Awards. A special eight-member jury convened in Berlin and, based on the Feature Film Selection, decided on the winners in the categories cinematography, editing, production design, costume design, make-up & hair, original score, sound and visual effects.

The European Film Academy has announced that Márton Ágh will be awarded Best Production Design 2021. The jury statement said: The production design in NATURAL LIGHT blends perfectly with the costumes, drawing a painting of a remote Soviet village in the shadow of WWII.’ Márton Ágh, who has been working in both theater and film for more than two decades, received the award for his production design of Natural Light, set in the occupied regions of the Soviet Union during the Second World War.

The world premiere of Dénes Nagy's debut feature was at the Berlinale, where he was awarded the Silver Bear for Best Director. The young talent is the first Hungarian filmmaker to win the director award with his first feature film in the history of the Berlinale.