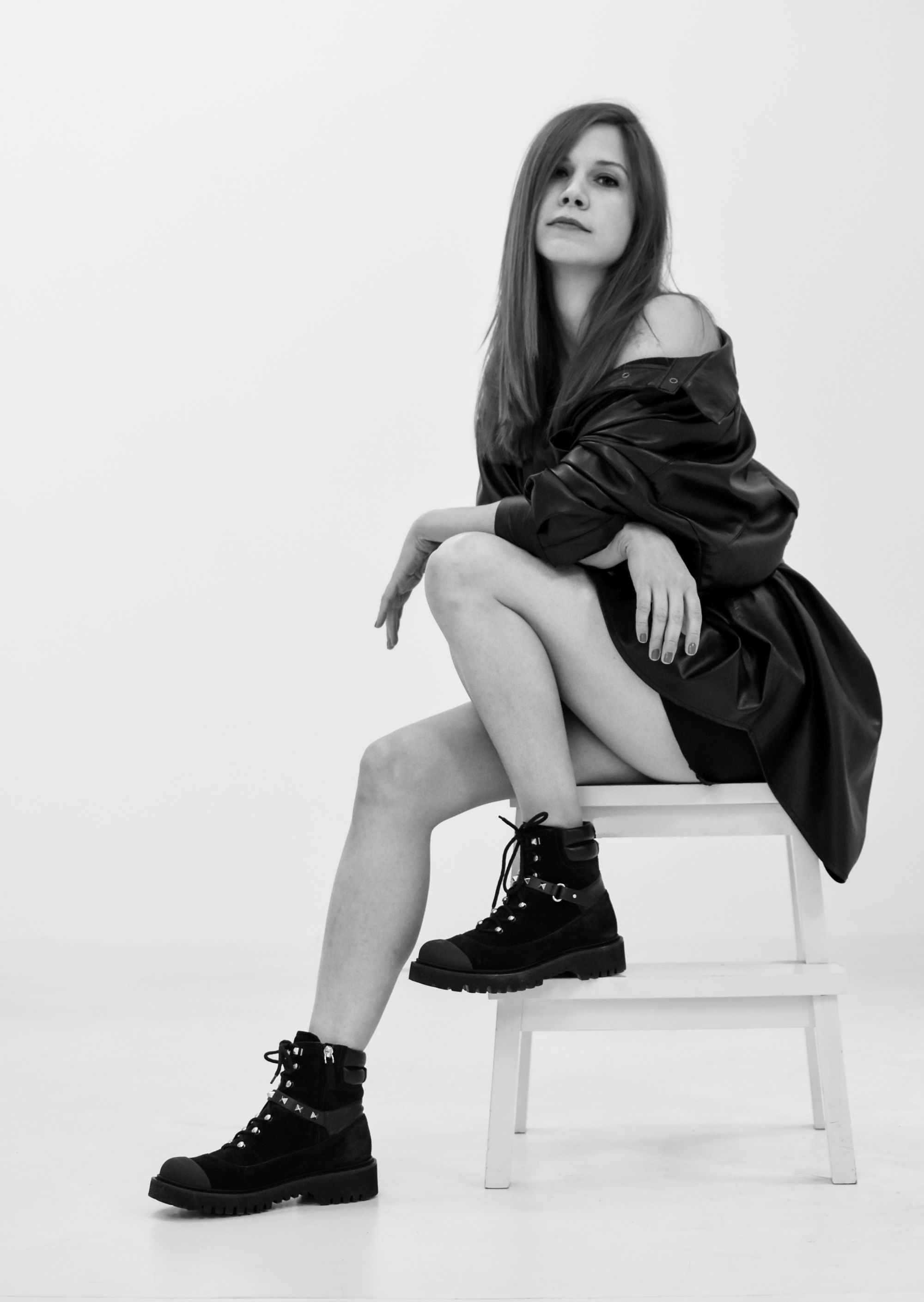 European Film Promotion announced the 10 European actors who will be honoured as EUROPEAN SHOOTING STARS 2021. Hungary will be represented by Natasa Stork, the leading actress of PREPARATIONS TO BE TOGETHER FOR AN UNKNOWN PERIOD OF TIME, which is Hungary’s Oscar Entry.

Shooting Stars Jury's comment: "Natasa Stork is an intoxicating and enigmatic presence in the film, displaying remarkable aplomb for an actor taking on her first lead role in a feature film, Lili Horvát’s PREPARATIONS TO BE TOGETHER FOR AN UNKNOWN PERIOD OF TIME. Her elegance and sense of mystery underscore the film's noirish elements, as she creates a striking and layered character which attests to her great potential as an actor."

Natasa Stork from Hungary convinced with her ″intoxicating and enigmatic presence″ in Lili Horvát’s Preparations To Be Together for an Unknown Period of Time, her debut lead in a feature film, for which she won the Best Actress awards at film festivals in Antalya, Valladolid and Les Arc.. Natasa Stork, born in Budapest, has spent her acting career with one foot firmly placed in the theater world and one in film. After completing her studies at the University of Theatre and Film in 2008, she joined the Hungarian National Theatre Company. During her two years with the classical theater company, she continued to act in independent, experimental work both on stage and screen. In 2010, Natasa was granted a one-year EU Scholarship to study dance in Amsterdam, another of her passions. She followed this up with performances on stage for innovative companies such as Krétako¨r led by Árpád Schilling and Kornél Mundruczó's Proton Theater as well as in international theater projects including ONE LAND MANY FACES (Carreau Du Tample, Paris, 2015), THE IMPOSSIBLE VASTNESS (Hamburg, 2017), and DIE UNSCHEINBAREN (Luzerner Theater, Luzern, 2019). Parrallel to her on-going theatre work, Natasa was cast in HEAVENLY SHIFT (by Márk Bodzsár, 2013) which was awarded Best Film at the International Film Festival Porto and in 2014, in WHITE GOD (by Kornél Mundruczó) which won the main prize in Un Certain Regard that same year. In 2020, she was cast in her first leading role in a feature film, Lili Horvát's PREPARATIONS TO BE TOGETHER FOR AN UNKNOWN PERIOD OF TIME. The film has won top awards at several international film festivals and her performance received Best Actress awards at the Antalya Golden Orange Film Festival, the Les Arcs Film Festival and the Valladolid International Film Festival.