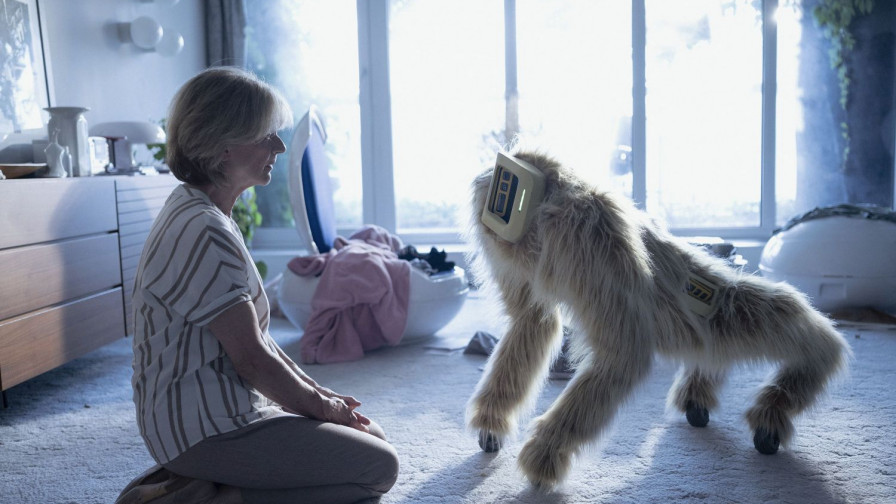 Cristina Grosan’s dystopia, an international coproduction supported by National Film Institute, was selected into the Giornate degli Autori programme of the prestigious Venice Film Festival. The film tells the story of three women who see their ordinary day interrupted by mysterious natural phenomena and are forced to team up to avoid the apocalypse.

The world's oldest international film festival begins on August 31 in Venice. The Giornate degli Autori (Venice Days) programme – created after Cannes’ Quinzaine des Réalisateurs (Directors' Fortnight) - announced a selection of only ten films "celebrating innovation and originality", to which Cristina Grosan (Things Worth Weeping For) was invited with her latest work, ORDINARY FAILURES, a Czech-Hungarian-Italian-Slovakian co-production with Hungarian talents.

A woman filmmaker straddling film and art, Hungarian-Romanian filmmaker and visual artist director Cristina Groșan offers up a warning about a world that is mysteriously collapsing, coupled with an exhortation to not give in to the widening gyre of the apocalypse and to react by finding allies in misfortune: it’s the story of her film Ordinary Failures, about three women’s rebellion against the ordinariness of failure.

“Barely managing: this seems to describe our daily life, while we try to handle whatever is thrown at us. To avoid breaking down completely, a widow hasn’t allowed herself to grieve. A queer teenager is struggling to be someone she’s not, just to please her parents. An unemployed mother is ashamed to ask for help. Caught up in their personal failures, they are unable to see the bigger picture. Something is happening outside. In the midst of a world collapsing, they need to find each other, slow down, and listen. Their struggle has a point. It is the ache of a new world being born.” – noted Cristina Grosan

“We were very impressed by these women who rebel against ordinary failures. Cristina Grosan choral and feminist dystopia is a warning about a world that is mysteriously collapsing. And at the same, it is an urge not to give in to the vertigo of the apocalypse, but to fight back by making pacts with other fellow human beings.” – said Venice Days artistic director Gaia Furrer. 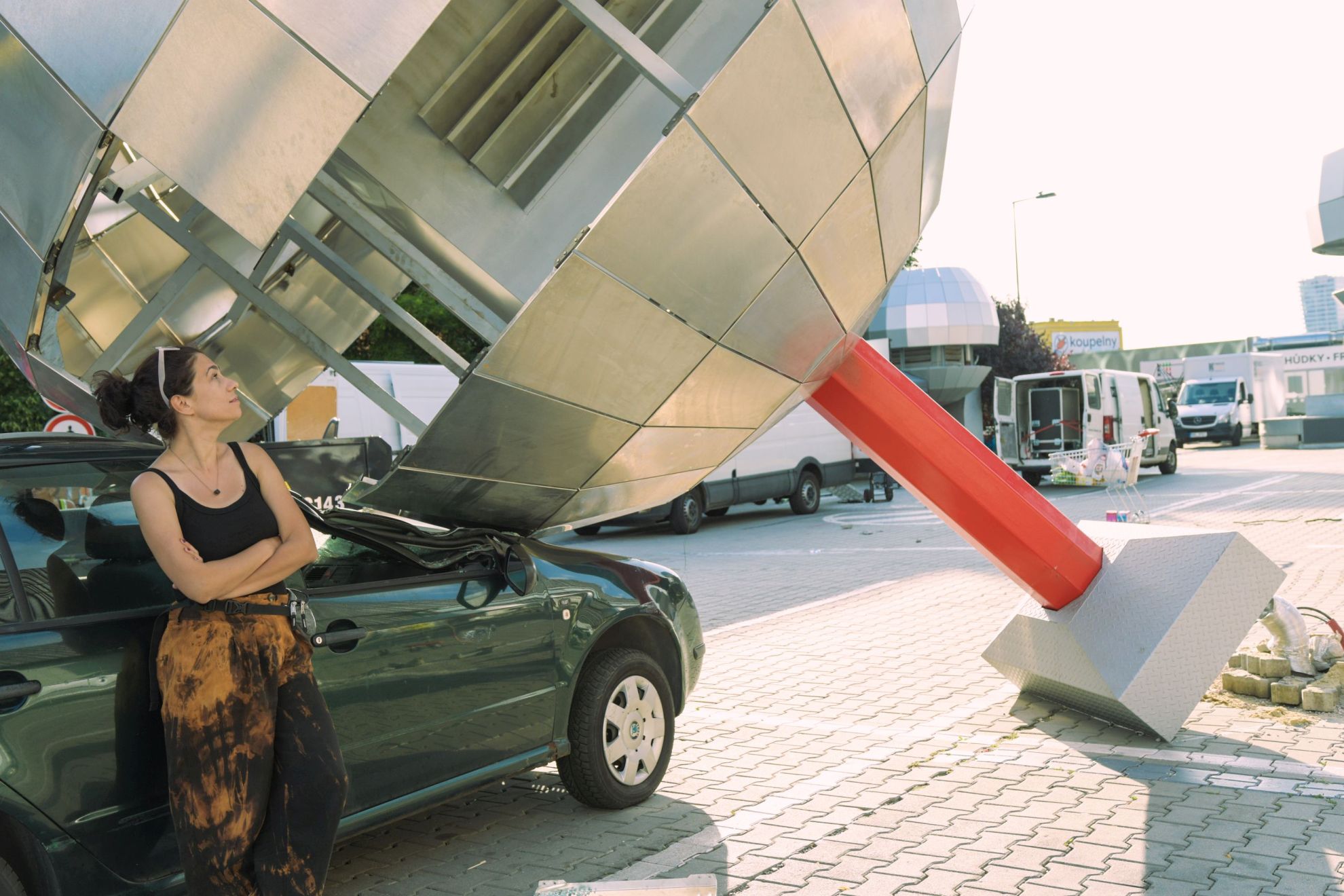 “When we started working on this film back in 2018, I remember it as a completely different world. Now, after a lot of joint effort, it makes me very happy to bring a film that speaks to me so much about our Central European realities, to an international audience in Venice. I am very glad that I was joined on this journey partly by the same team I made my debut film with, Things Worth Weeping For, which was supported by the Incubator Program: Judit Stalter producer, Anna Meller editor and Márk Győri cinematographer.”

Cristina Groșan is a Hungarian-Romanian filmmaker and visual artist keen on exploring inner struggles and ways we (mis)communicate with each other. Her debut film Things Worth Weeping For premiered in 2021 at the Sarajevo Film Festival. Previously, her award-winning short Holiday at the Seaside, exploring a mother-daughter relationship, screened at over forty festivals and premiered online to more than one million views. Ordinary Failures is her second film.

The 19th edition of Giornate degli Autori, headed by President Andrea Purgatori, working alongside the Board of Directors, General Delegate Giorgio Gosetti, and Artistic Director Gaia Furrer, will run from August 31st to September 10th, during the 79th Venice Film Festival.