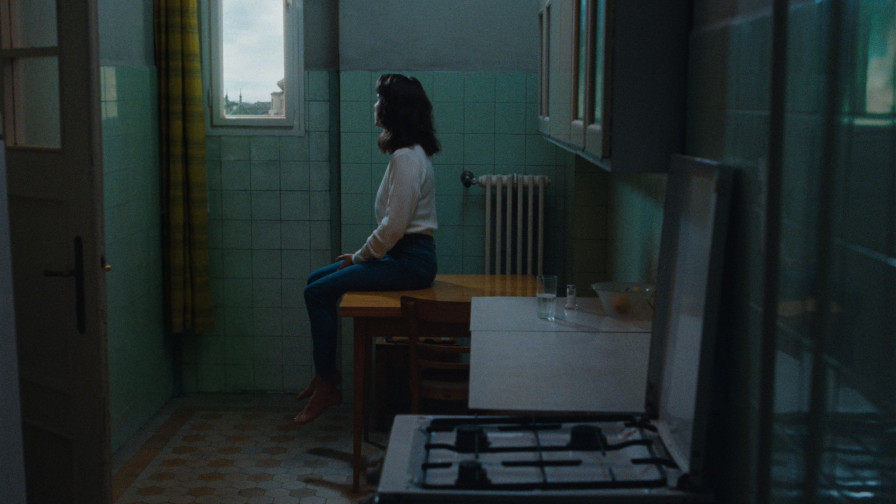 Lili Horvát’s romantic drama PREPARATIONS TO BE TOGETHER FOR AN UNKNOWN PERIOD OF TIME has won the George Gund III Memorial Central and Eastern European Competition at Cleveland Int’l Film Festival.

Due to the pandemic the 2021 Cleveland International Film Festival was held online. It took place for 14 days, a fine selection of 116 movies and 182 short films were on show, and the winners were released on 18 April.

The jury’s statment says ’A refreshing mix of Italo Calvino and Kieslowski, a formally ambitious map of the complications of human desire, and a clever, lovely riddle of the illogical mash of love at first sight, we award the Cleveland International Film Festival’s George Gund III Memorial Central and Eastern Competition to the Hungarian film, Preparations to Be Together for an Unknown Period of Time, directed by Lili Horvat.’

Following its world premiere at Venice Days, PREPARATIONS TO BE TOGETHER FOR AN UNKNOWN PERIOD OF TIME was premiered in North America as one of the few titles selected at 2020 special edition of the Toronto IFF. The film also won the Jury Award for Best Narrative Feature at the Philadelphia Film Festival and the FIPRESCI Award at the Warsaw International Film Festival with Horvát winning the Gold Hugo in the New Directors Competition at the Chicago IFF in 2020 and the best director category in 2021 Dublin Film Festival.

PREPARATIONS TO BE TOGETHER FOR AN UNKNOWN PERIOD OF TIME tells the story of Márta, a 40-year-old neurosurgeon who leaves behind her brilliant career in the United States to return to Budapest and  start a new life with the man she loves. When they meet, however, the man claims that he has never seen her before.