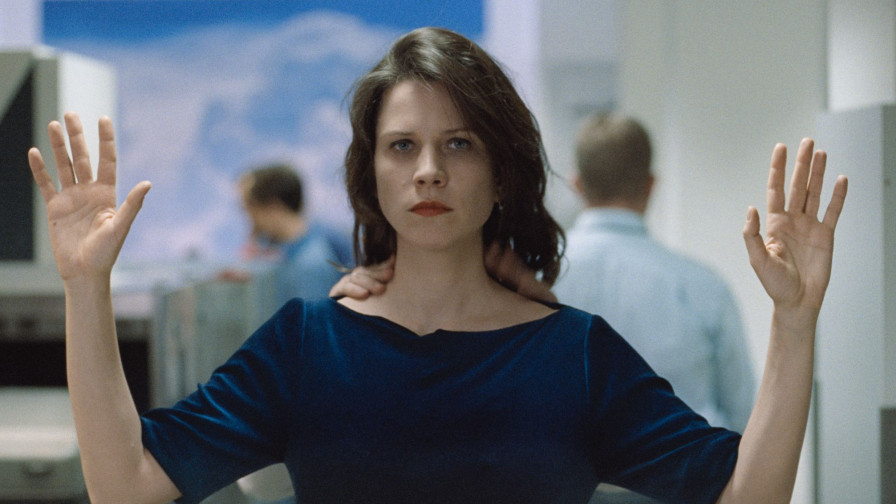 PREPARATIONS... is the Official Hungarian Entry for the Academy Awards©

Lili Horvát’s Venice Days Premiere PREPARATIONS TO BE TOGETHER FOR AN UNKNOWN PERIOD OF TIME is the Official Hungarian Entry for the Academy Awards©. The „personal story about the role of projection in love” was awarded Chicago IFF New Directors Competition’s Golden Hugo, Philadelphia FF’s Best Narrative Feature, Valladolid IFF’s Golden Spike and a FIPRESCI Prize at Warsaw IFF among others. Int’l sales are handled by NFI World Sales.

At the meeting of the Hungarian Oscar Selection Committee held on the 23rd November, it was announced that Hungary will enter Lili Horvát’s PREPARATIONS TO BE TOGETHER FOR AN UNKNOWN PERIOD OF TIME, which explores the role of projections in love and about the fine line between romance and madness, to be considered for nomination in the “Academy Awards - Best International Film” category.

Following its world premiere at Venice Days, PREPARATIONS TO BE TOGETHER FOR AN UNKNOWN PERIOD OF TIME produced by Dóra Csernátony, Lili Horvát, Péter Miskolczi for Poste Restante, was premiered in North America as one of the few titles selected at this year’s special edition of the Toronto IFF. Preparations To Be Together For An Unknown Period Of Time (Photo: Poste Restante)

PREPARATIONS TO BE TOGETHER FOR AN UNKNOWN PERIOD OF TIME

SYNOPSIS
Márta, a 40-year-old neurosurgeon, falls in love. She leaves her shining American career behind and returns to Budapest to start a new life with the man she loves. But she waits for him at the Liberty Bridge in vain - he does not appear at their rendezvous. Márta starts to search for him desperately, but when she finally finds him, the love of her life claims that they have never met before.

DIRECTOR’S NOTE
“To me, Preparations... is primarily a personal story about the role of projection in love. Our film plays out in the unsettlingly murky no-man's-land that separates love from madness. To what extent do we construct love stories within ourselves? How far does our desired reality go, and where does it meet actual reality? How differently can two people experience the same love? Preparations... shows the inner journey of a strong, determined and yet fragile woman: a neurosurgeon who has achieved everything in her career, yet something fundamental is deeply missing from her life.” - Lili Horvát writer-director.

Lili Horvát (Budapest, 1982) studied audiovisual arts at the Sorbonne Nouvelle in Paris and film directing at the University of Theatre and Film in Budapest. The Wednesday Child, Horvát's first feature won the East of West Award at Karlovy Vary 2015, and received numerous awards worldwide. In 2016, Horvát co-founded the production company Poste Restante, which produced her second feature, Preparations to Be Together for an Unknown Period of Time with the support of the National Film Institute – Hungary.