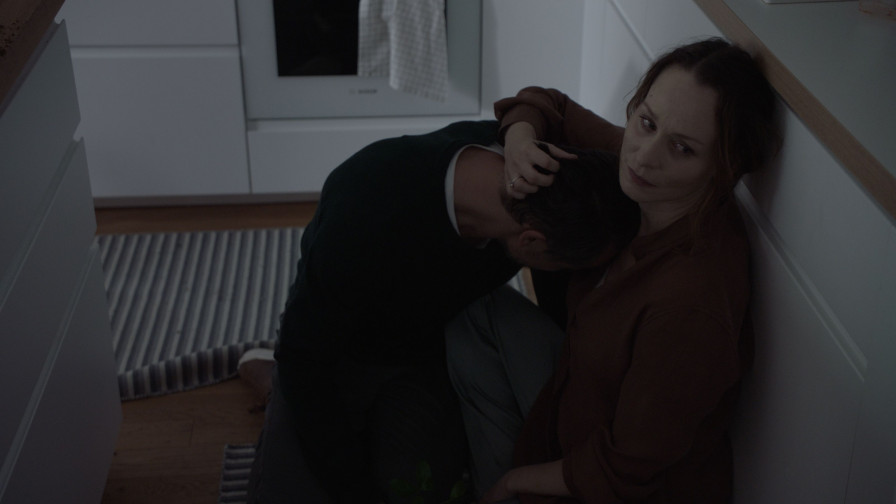 Riviera IFF Main Prize to AS FAR AS I KNOW

The Italian Riviera International Film Festival held in Sestri Levanta between May 20-30th ended with Hungarian success. The film festival shows new films of various genres from all over the world. The chairman of the jury was the Oscar-winning screenwriter and director, Kenneth Lonergan, who directed the highly acclaimed Manchester by the Sea and wrote the screenplay of the Gangs of New York, which was directed by Martin Scorsese.

As Far As I Know is a story of Dénes, a husband losing faith in his marriage after an assault. Dénes considers himself as liberal and broadminded until he confronts his hidden limits. Dénes and his wife, Nóra have been trying to adopt a child for several long years. The film starts with the news that they are about to meet their long-awaited child in a matter of weeks. They celebrate with their friends, but later have a fightand separate on their way home. The day after, Nóra tells Dénes that after she got off the last bus, she has been raped by a stranger. As Far As I Know

The film starring Gabriella Hámori and Balász Bodolai was made in the frame of National Film Institute’s Incubator Program supporting young talents. The world premiere was at Northern Europe’s only A-category film festival, Tallinn Black Nights 2020.

Nándor Lőrincz graduated from the University of Theater and Film Arts as a screenwriter and Bálint Nagy as a cinematographer. After many festival-winner short films and video clips, this is their first movie together, which was created in 2019 with producers Mónika Mécs and Ági Pataki in M&M Film and Partnersfilm co-production with a roman partnership. As far as I know was written by Nándor Lőrincz, director of photography by Bálint Nagy, music by Attila Fodor and edited by Márton Gothár.