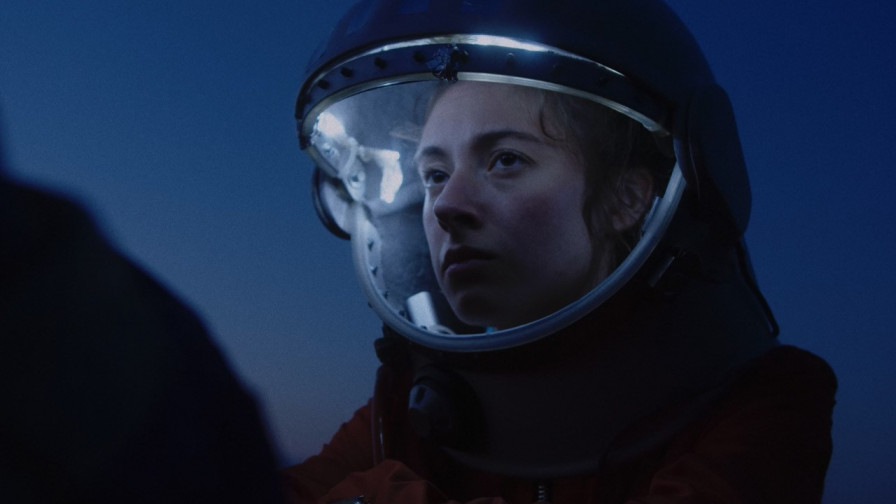 SZEURUM will be presented at Karlovy Vary

EFP FUTURE FRAMES – Generation NEXT of European Cinema presents ten outstanding young directors from Europe with their latest work at the Karlovy Vary International Film Festival (KVIFF) in the Czech Republic. Well known as a hub for young cinema - and an important forum for the film industry and press, KVIFF is regarded as one of the key international industry events. The 55th edition of the festival begins on 20 August. This year, the promising European film students and graduates are presented in a hybrid version of the programme - an industry focussed online event and an on sight presentation at the Festival in the Czech Republic. Recommended by the EFP member organisations and selected by the artistic team of KVIFF, the ten outstanding film students and graduates from schools throughout Europe take part in a three-day tailor-made programme to further and ease their way into the international film scene.

Marcell Farkas will present his 16-minute short, SZEURUM, to the KVIFF audience in person.

Peti lives with his brother Zoli. Peti is a severe diabetic and keen breeder of phoenixes. When a meteorite lands in his room one day, a sweet meteorite, no less, he can't wait to tell Zoli about it, but his brother is fed up with his eccentricities. So Peti finds himself another kindred spirit: Irma, a girl dressed in her dad's old diving suit, who makes the meteorites and throws them through people's windows. The meteorites are full of love since, in Irma's opinion, there should be as much love on this earth as there is water... Infused with an irresistibly unsettling playfulness, the film briefly addresses then abandons the problems of the modern world, from an absence of love to pervasive microplastics.

SZEURUM was the first-year exam film by Marcell Farkas at the University of Theatre and Film Arts, Budapest.