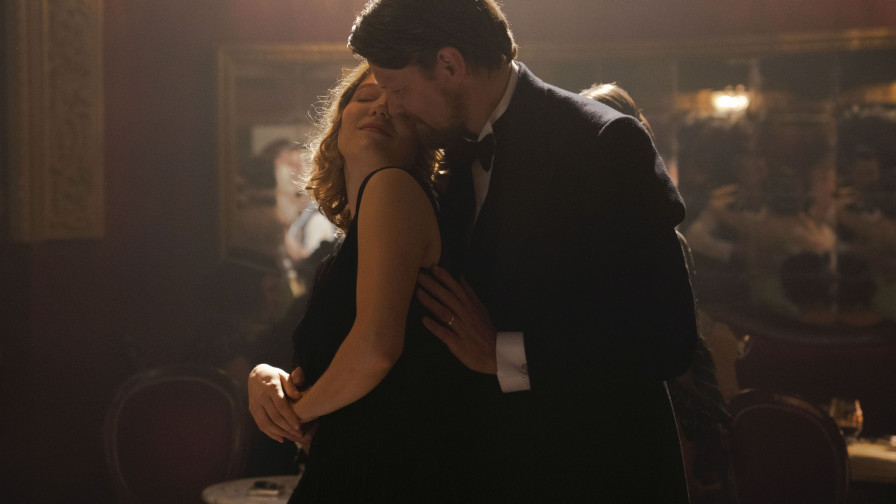 Tallinn Black Nights Film Festival (PÖFF) announces Hungary as the Focus Country for this year’s 25th edition of the festival. The festival’s Opening Film will be Ildikó Enyedi’s The Story of My Wife, which premiered in competition at Cannes this year, with 18 more Hungarian films screening as part of the In Focus: Hungary programme, including 10 films in a special archive section and 8 new films representing the best of current Hungarian cinema.

The programmes are presented in collaboration with the National Film Institute - Hungary. In addition to the main programme, a programme of short films from Hungary will be shown as part of PÖFF Shorts and József Fülöp, the rector of Moholy-Nagy University of Art and Design (MOME), will serve on the Shorts National Competition jury. Csaba Káel, chairman of the National Film Institute - Hungary, commented that “we are celebrating 120 years of Hungarian cinema in 2021 and this felt like the perfect occasion to collaborate with Tallinn Black Nights Film Festival and present the depth and breadth of filmmaking tradition we have in Hungary to a new audience in Northern Europe. We are very grateful and excited to have this opportunity and PÖFF’s audience have a real treat to look forward to this year, in exploring the rich past and exciting novelties of Hungarian cinema.”

PÖFF’s festival director Tiina Lokk added, “Hungarian cinema has for many years stood out for its quality and creative vision. I’m delighted to host such a strong lineup of films this year, from a country whose films I have hugely admired since my earliest days as a young critic and student of cinema. It’s a wonderful birthday present for PÖFF and Estonian cinema goers.”

The Story of My Wife will open the festival on November 12. Set in the 1920s, a middle-aged Dutch seaman bets his cynical business partner that he will marry the first woman who enters the café they are sitting in and the story fans out beautifully from there. Ildikó Enyedi’s grandiose ninth feature - her first in English - is an adaptation of the Hungarian poet Milán Füst’s novel of the same title – and loosely based on the legend of the cursed Flying Dutchman.

One Hungarian feature has been previously announced as part of the Official Selection programme: György Pálfi’s Perpetuity. And another, Wild Roots, will join the Just Film sub festival.

The press screenings and first public screenings of the remaining films will run from November 13 to 27. Competition films will be available to watch for press and industry professionals with an appropriate accreditation regardless of their geographic location.

The full line-up of Black Nights will be announced at the start of November.

Ticket sales for the Opening Film and ceremony will begin today, October 27, and, for the other In Focus: Hungary films in the programme, on November 5th.

The Story Of My Wife / A feleségem története (2021, Hungary/Germany/Italy/France, Director: Ildikó Enyedi)