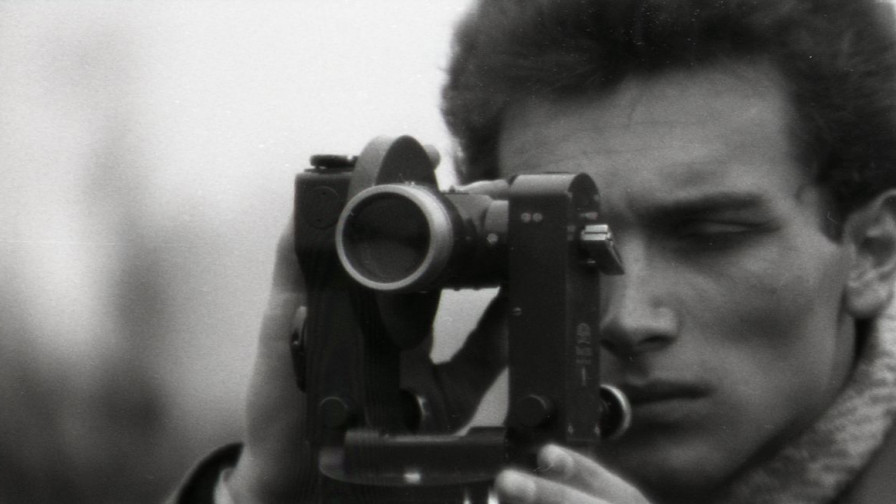 The Upthrown Stone back at Cannes

This year, for the fifth time, the official programme of Cannes Film Festival, Cannes Classics, selected a Hungarian film classic restored by the National Film Institute.

In the wake of Miklós Jancsó’s The Round-Up, Károly Makk’s Love, Zoltán Fábri’s Merry-Go-Round, and Péter Bacsó’s The Witness, this year Sándor Sára’s autobiographical classic, The Upthrown Stone was invited to the programme, in which significant and popular works such as Wong Kar-wai’s film In the Mood for Love are also featured.

“Every film entered for the Cannes film festival is a stone thrown towards us. The pebble in question is none other than Sándor Sára’s film The Upthrown Stone, a superbly photographed, disciplined, fictional ‘documentary film’ that is as resolved as the actors in the film participating at an open-air screening. The political issues raised by the film, and the intense, shared cinematic experience it conveys, encouraged us to select this flint of the past for the Cannes Classics section, which, although distant, still appears as close as a stone placed in the pocket” – head of Cannes Classics Gérald Duchaussoy said in connection with the choice of film.

The Upthrown Stone makes a return to Cannes after 52 years, when in 1968 it appeared in the competition programme. In fact, 1968 was the year that two Hungarian feature films made it to the prestigious festival: Miklós Jancsó’s The Red and the White (1967) and Sándor Sára’s The Upthrown Stone (1968). However, due to nationwide student riots the festival was interrupted, although Sára Sándor's film was still successfully screened.

This influential work of the Hungarian New Wave shows – with unusual visual force – the bloody history of Hungarian rural communities of the 1950s,

the violent collectivization and compulsory enclosure of land that impinged on the lives of people. The protagonist is a young surveyor who by the end of the film becomes a film director; through his theodolite, the viewer observes an inverted Hungary in huge longshots.

This year’s Cannes premiere of restored movies is taking place in circumstances that are no less extraordinary. Due to the coronavirus pandemic, the 73rd Cannes Film Festival is being reorganized: Cannes Classics selections are screened at the Lumiére Festival in Lyons (10-18 October) and the Rencontres Cinématographiques de Cannes event (23-26 November).

The full, 4K restoration of The Upthrown Stone is the fruit of the combined efforts of the Film Archive and Filmlabor functioning as the directorates of the National Film Institute. Director-cinematographer Sándor Sára also took part in the restoration. Within the framework of the National Film Institute’s long-term film restoration and digitization programme launched in 2017, nearly 100 Hungarian film classics have been fully restored so far.