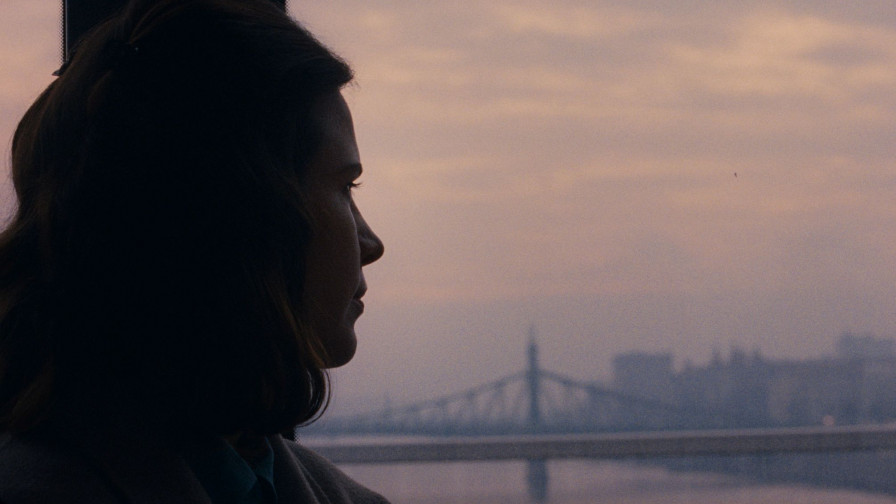 This year’s selection includes 40 films from 43 countries, selected by the EFA board and invited experts. In the coming weeks, more than 4,000 members of the European Film Academy will vote for nominees for the most important categories of the Film Awards - Best European Film, Director, Actor, Actress and Screenwriter.

The twenty countries with the most academic members can nominate a film from the middle of the previous year to the middle of the current year on the preliminary selection list of the film awards, supplemented by "European" works proposed by the EFA selection committee.

The identities of the nominees will be revealed on 9 November at the Seville Film Festival in Spain.

Dénes Nagy's film was previously awarded the prestigious Silver Bear for Best Director at the 71st Berlin International Film Festival, where its world premiere was also held. The Hungarian-Latvian-French-German international co-production of Natural Light, in the production of Campfilm, in the co-production of Mistrus Media, Lilith films, Propellerfilm and ZDF Arte, Novak Prod and Proton Cinema, the National Film Institute, the Hungarian film tax credit. The film was made with the support of Eurimages, CNC - Aide aux Cinemas du Monde, the National Film Center of Latvia, Riga City Council and the Creative Europe Media program. Lead producers are László Sára and Gerő Marcell.

World War II, occupied Soviet Union. István Semetka is a simple Hungarian farmer who serves as a Sub-Lieutenant in a special unit scouting for illegal partisan groups. On their way to a remote village, his company fell under enemy fire. As the commander is killed, Semetka has to overcome his fear and take command of the unit, being dragged into a chaos that he cannot control. Preparations to Be Together for an Unknown Period Of Time (Photo: Poste Restante)

Following its world premiere at Venice Days, Preparations to Be Together for an Unknown Period Of Time was premiered in North America as one of the few titles selected at 2020 special edition of the Toronto IFF. The film also won the Jury Award for Best Narrative Feature at the Philadelphia Film Festival and the FIPRESCI Award at the Warsaw International Film Festival with Horvát winning the Gold Hugo in the New Directors Competition at the Chicago IFF in 2020 and the best director category in 2021 Dublin Film Festival. The producers of the romantic drama made by Poste Restante were Dóra Csernátony, Péter Miskolczi and Lili Horvát, the cinematographer Róbert Maly.

Márta, a 40-year-old neurosurgeon, falls in love. She leaves her shining American career behind and returns to Budapest to start a new life with the man she loves. But she waits for him at the Liberty Bridge in vain - he does not appear at their rendezvous. Márta starts to search for him desperately, but when she finally finds him, the love of her life claims that they have never met before.

Bence Fliegauf’s film Forest – I See You Everywhere also premiered in Berlin, where one of the film’s actors, Lilla Kizlinger, received the Best Supporting Actor Award.