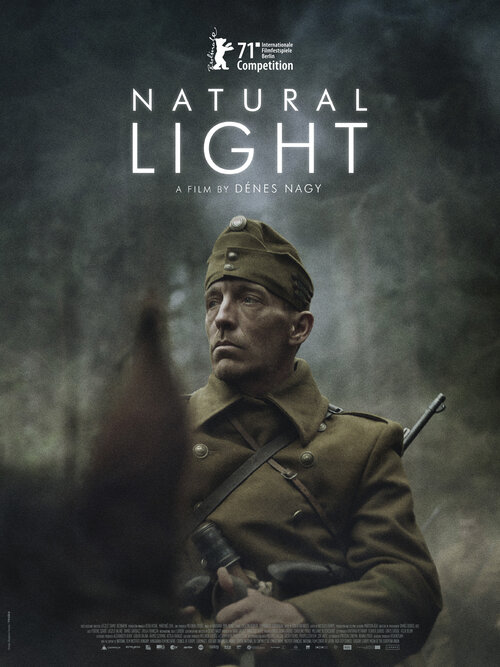 Natural Light has got the Silver Bear for Best Director

Hungary’s Dénes Nagy won the Silver Bear for best director for World War II drama “Natural Light” at Belinale. He is the first director in the history of the festival whose first feture gets this award.

The Jury's statement is the following: “Appalling and beautifully shot, mesmerising images, remarkable direction and a masterful control of every aspect of the craft of filmmaking, a narration that transcends its historical context. A portrait of war in which the observant gaze of the director reminds us again of the need to choose between passivity and taking individual responsibility.”