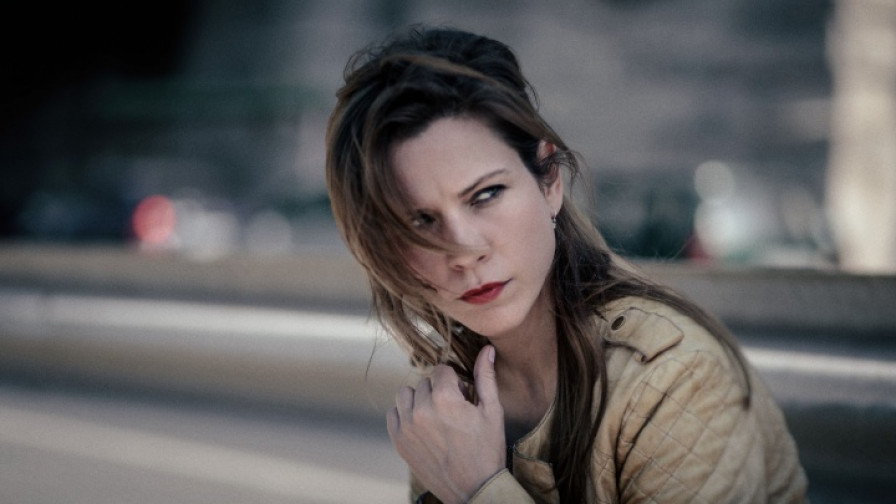 Preparations to Be Together goes for Spirit Awards

The Hungarian feature, Preparations to Be Together for an Unknown Period of Time, directed by Lili Horváth has been nominated for Independent Spirit Awards in the cathegory of Best International Film. So far there have been 3 Hungarian features nominated at this festival: Hanussen by István Szabó (Oscar awarded director for Mephisto) and Son of Saul which later won the Oscar. The organization for independent film makers holds the award givinig ceremony in California , traditionally the night before the Academy Awards. It is due on the 9th February to get to know if this film is selected among the 9 films on the short list.