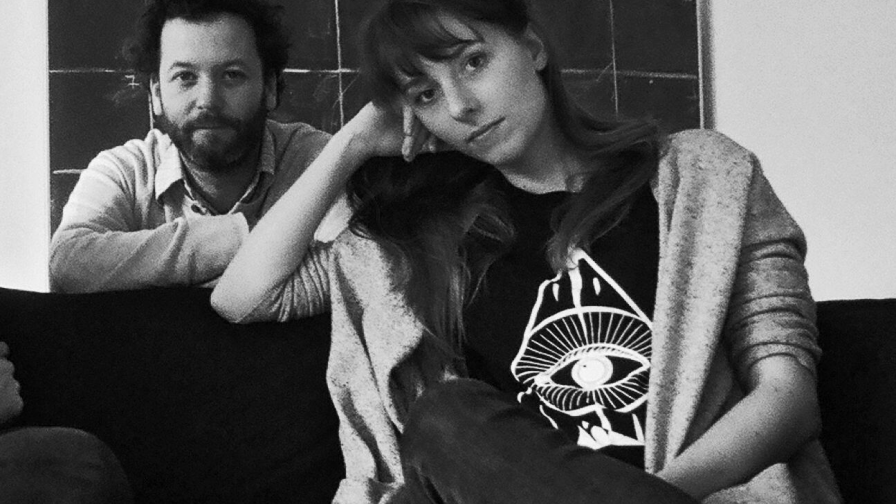 Marcell Rév and Réka Bucsi have been invited to the American Film Academy this year.

Marcell Rév was cinematographer at the feature White God and The Sotry of My Wife competing at Cannes now. He has worked in various American productions such as the well-known HBO series Euphoria and Malcolm & Marie, premiered on Netflix.
Réka Bucsi, animation film director’s all three works have been premiered at the Berlin Film Festival. Now she is working on the Netflix production, The Witch Boy as a production designer, and preparing her first full lenght, sci-fi feature, The Great Silence.
From now on they can vote for Oscar-nominees from all around the world.