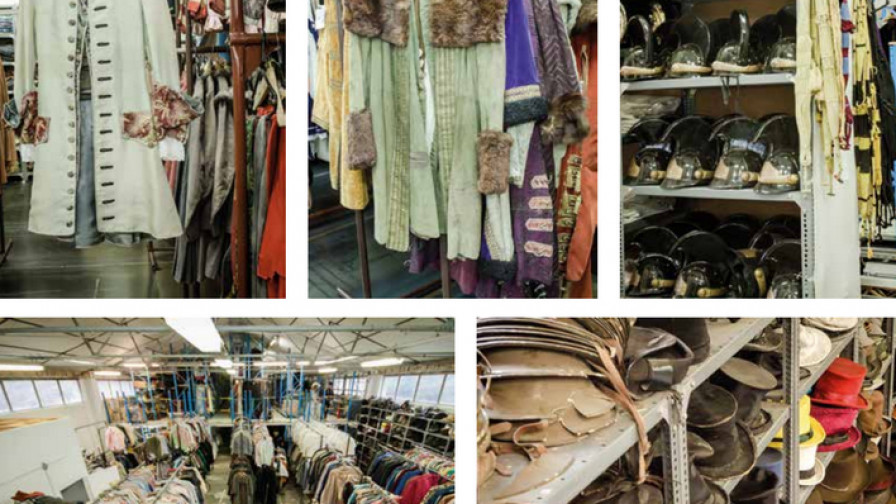 The costume warehouse of NFI Studios, which houses nearly 100,000 pieces of clothing, contains clothing and accessories from almost all historical periods on more than 2,500 square meters. Costumes can also be rented for filming, theater performances, exhibitions as well as costume balls and prom dances.

The costume warehouse service was used by the following productions.