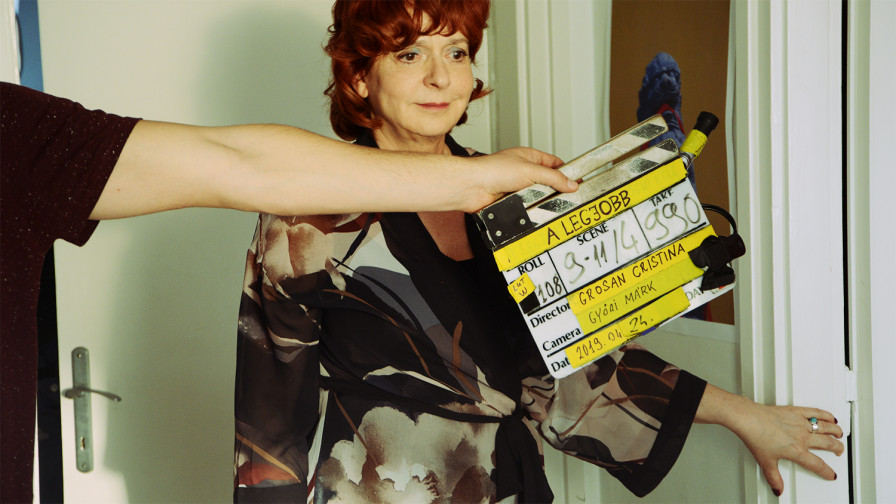 The Incubator Program was launched in 2015 with the mission to help young filmmakers create their debut feature, animation or documentary film. When the annual call is published directors can send in their treatments, from which a pre-selection jury consisting of film professionals makes choses ten projects. The ten chosen projects then participate in workshops and salon events throughout the year and eventually in a pitching forum, after which only five continue its path toward production. The Film Institute supports each project, feature films receive a maximum of 100 million Forint and documentary films 35 million Forint. Animation has proved to be difficult to fund within the framework of the Incubator Program therefore such works are not part of the program anymore.