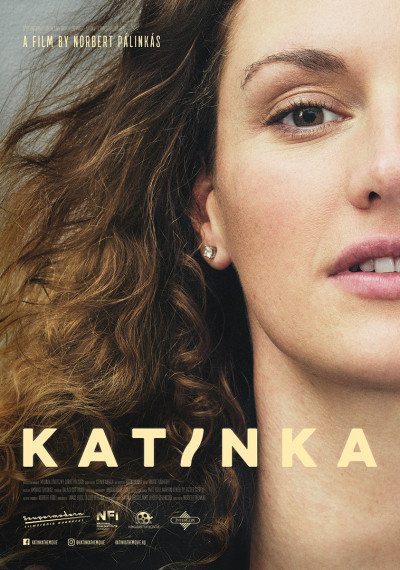 Katinka Hosszú a.k.a The Iron Lady is a three-time Olympic, nine-time World (long-court) and fifteen-time European (long-court) Championship winner who was the first swimmer (male or female) to hold world records in all five individual medley events at the same time. FINA named her Swimmer of the Year in 2014, 2015, 2016 and 2018.

Using footage that follows every important phase of her preparation for the delayed 2020 Tokyo Olmpics, we directly observe Katinka Hosszú's present whilst getting acquainted with her past, touching on every noteworthy moment in her career and personal life up to April 2022.

Through in-depth interviews with Katinka, her family members, friends, colleagues and opponents, we get to find out more about her childhood spent in Baja, about her first encounter with swimming, her grandfather who was her first coach, the first national and international competitions, the first medals. She talks about her years of study in Los Angeles, her World Champion titles, the three gold medals she earned in Rio. We get a glimpse into her relationship with Shane Tusup, her former coach and husband, how they worked together, and their eventual breakup - both personal and professional. She allows the camera – and thus the audience – to get closer than ever before. We find out about the origins of the struggle between Katinka and her swimming alter-ego, the Iron Lady, her plans for the future, and what she thinks the real price of victory is. We follow her journey all the way to the Tokyo Olympics, where we finally find out which personality is going to persist: Iron Lady or Katinka?